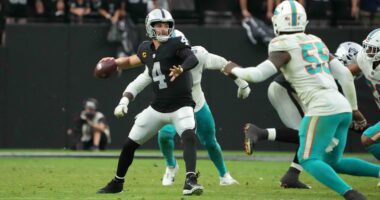 I’ll be honest: Sunday’s game couldn’t end soon enough. To say I enjoyed any part of the last 60-90 minutes… 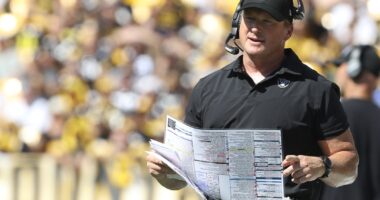 With 3:37 remaining in the game and the Steelers just having cut the Raiders lead to 23-17, Jon Gruden… 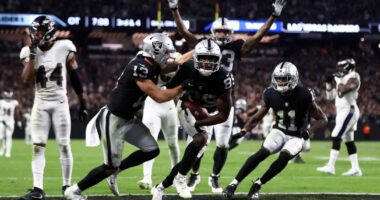 Jon Gruden said it, but Raiders fans everywhere felt it — and not just once. They were down 14-0… 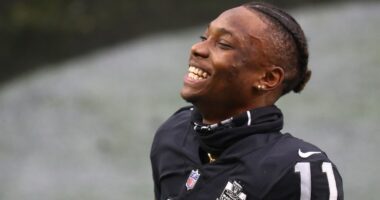 For all the flack Jon Gruden gets about his ability to build rosters, nobody should be questioning his talent as a play-caller… 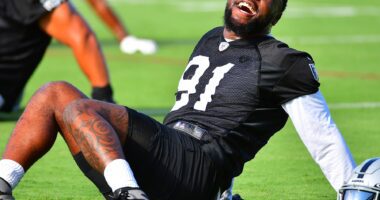 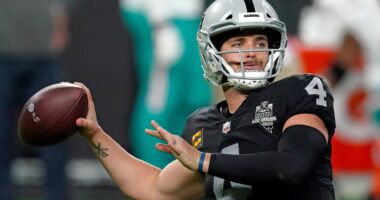 It’s back! NFL Football (real, non-preseason edition) is finally here — and the best part is the Las Vegas Raiders… 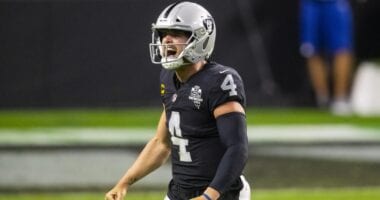 Nothing is more bittersweet than the NFL’s schedule release day… 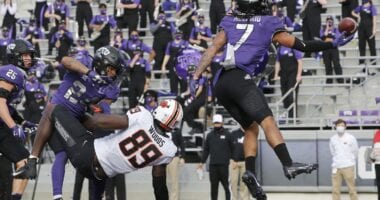 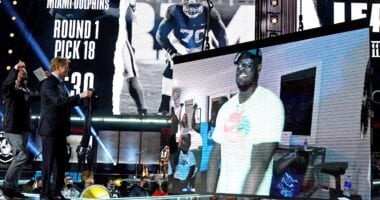 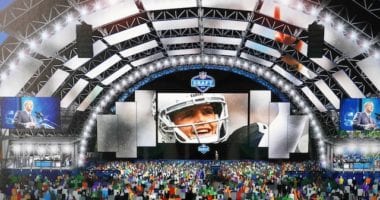 We’re almost there, folks! We’ve come to the last piece in my “Pick or Pass” series, the mock draft…

On Thanksgiving Day, the Las Vegas Raiders picked up a massive, potentially…

In his third game with the Las Vegas Raiders, DeSean Jackson finally was unleashed as…