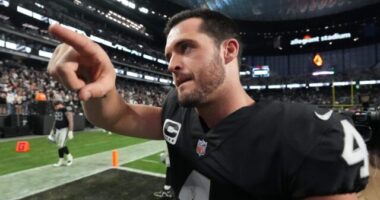 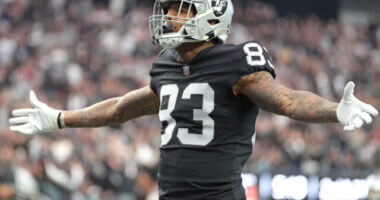 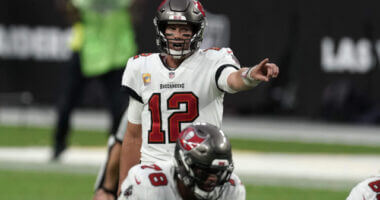 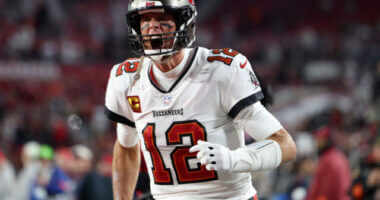 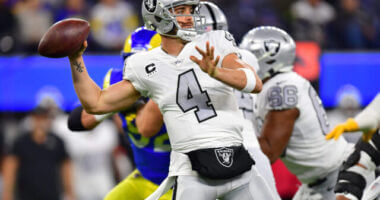 The split between the Las Vegas Raiders and quarterback Derek Carr is a foregone conclusion, but the question… 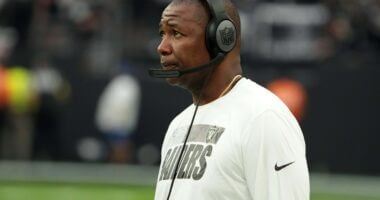 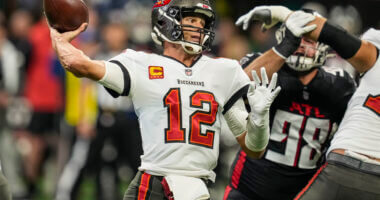 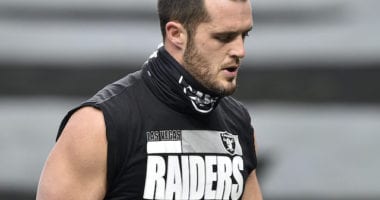 The Las Vegas Raiders are still in the midst of figuring out their quarterback situation. The team is working to find a trade… 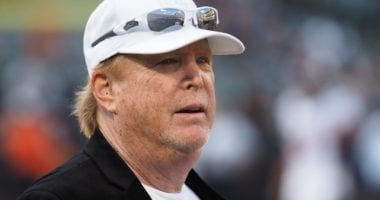 One thing that could never be argued about the Raiders franchise, whether they are based in Oakland, Los Angeles, or Las Vegas… 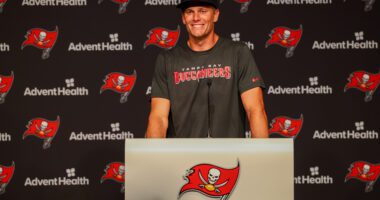 For many teams in the NFL, the playoffs have begun, and all focus is on trying to advance…

Super Bowl LVII is set, with the Kansas City Chiefs set to take on the Philadelphia…